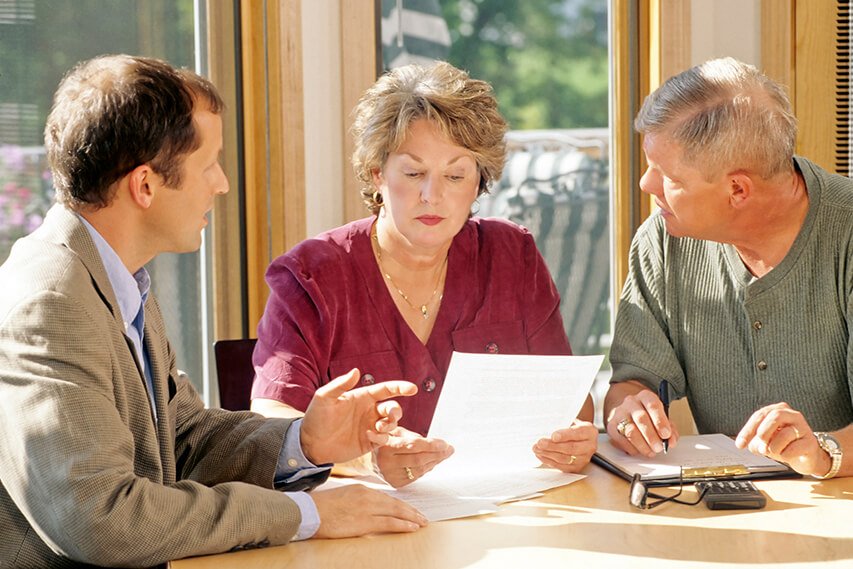 New research has revealed that around 162,000 people will retire this year owing an average of £24,300 in debts. Could pensioner property wealth be the solution?

According to an annual survey by Prudential, 650,000 workers are expected to stop working in 2017, with with one in four of them facing years of debt repayment in their retirement*.

Some think they may never manage to clear their debts completely**.

The survey also found that…

Adjusting to retirement and the accompanying drop in income can be difficult enough for many retirees, without the burden of unsecured debts and mortgage repayments hanging over their heads.

Using their retirement income or being forced to return to work in later life to free themselves of debt could put a huge amount of pressure on retirees, at a time when they had been planning to enjoy their retirement and a slower pace of life.

Dealing with debt in retirement

Fortunately, there are a number of options available to people in or approaching retirement facing years of debt repayments.

Of course, not everybody wants to or can downsize in retirement. For some, the prospect of selling the much-loved family home can be upsetting, for others, downsizing would leave them with a property too small or too far away from loved ones.

If you have been feeling the pinch and are seeking a way to cope with spiralling debts, then the solution may lie in the value of your home.

By unlocking a cash lump sum from your property wealth using equity release, you could clear your loans and credit cards, pay off any existing mortgage and have more disposable income each month to better enjoy your retirement.

More than a quarter of Bower’s customers unlocked cash from their home to pay off loans and credit cards in the first half of 2016. A third of customers used their money to pay off their remaining mortgage.

With an equity release plan, you will still own your own home, and have the guarantee that you can continue to live in your home until you pass away or move into long-term care.

Today’s flexible plans include variable rate deals, and offer homeowners the ability to make voluntary payments to reduce or prevent interest from accruing on their equity release plan.

In some cases, up to 10% of the loan can be paid each year, meaning the plan can be paid off in just ten years if the homeowner wishes.

A plan such as this could be a good option for a homeowner facing the prospect of their interest-only mortgage coming to an end with no way of paying the loan back.