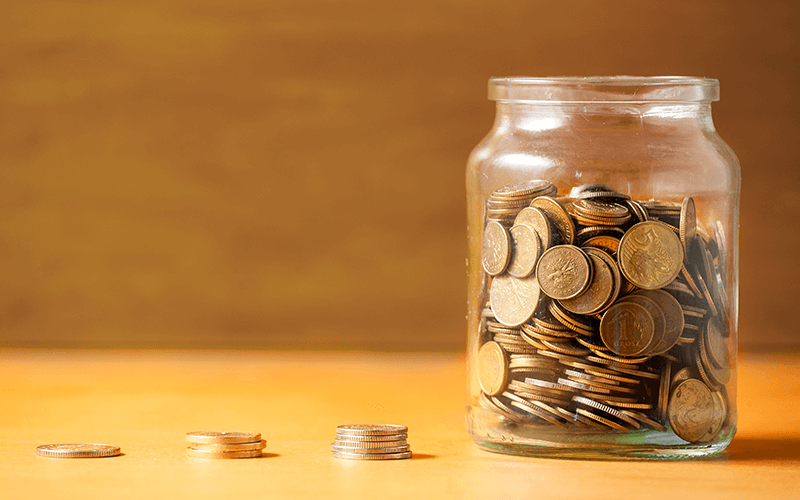 If you retire after the major reforms to the State Pension next month, a report has revealed you are likely to be worse off than under the current system.

Official figures from the Department for Work and Pensions (DWP) have revealed that:

The amount of state pension you get will change if you qualify for it on or after April 6th. The basic and additional state pensions are going to be replaced by a flat-rate, single-tier state pension with a full level of £155.65.

At the moment the basic State Pension provides a maximum of £115.95 a week, with a number of additions based on your whole career’s earnings.

The report was based on data gathered from 481,000 State Pension statements issued between September ‘14 and October ‘15. These statements compared the level of State Pension that applicants would have received under both the current system and the New State Pension.

Interestingly, a third of the 218,000 women who had applied for statements had theirs based on the new rules, so they will be better off under the new system. This is in stark contrast to men, of whom just 9 per cent would benefit more from the new system.

Anyone who has made 35 years of National Insurance contributions will qualify for the full payment of around £155 a week; yet according to the Telegraph, two-thirds will not qualify for the full amount. Many of these will have been ‘contracted out’ as a result of taking part in certain workplace pension schemes.

Excellent & Professional Service. By keeping me informed on the progress of my Equity negotiations with the lender was very important. Checking and confirming details is also important which they did. The ladies I dealt with whether it be the receptionist or the solicitors were very polite, courteous and professional in their manner and dealings with me.