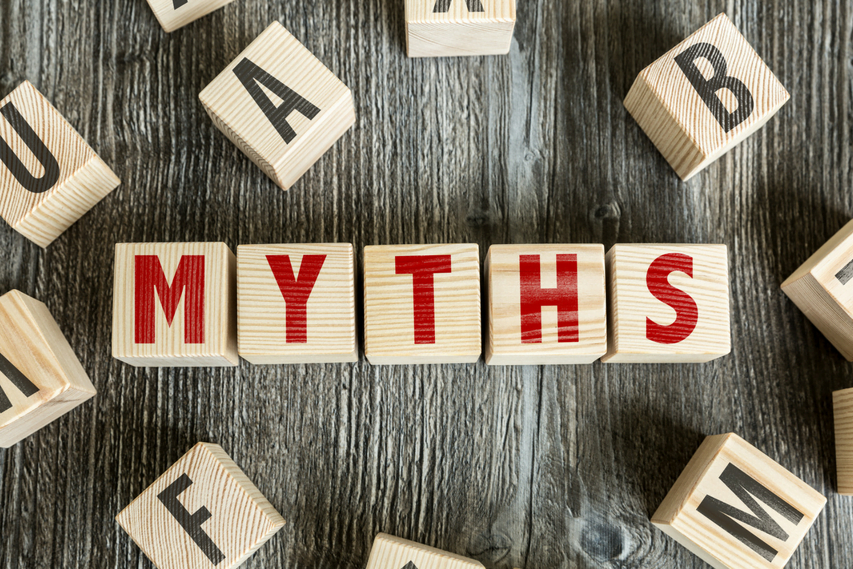 In the 1980s, there was a mini equity release boom in the UK but unfortunately, the products offered at that time were not regulated and allowed firms to give poor advice, many of which were also unqualified to give advice on equity release.

The problems arose when, in the early 1990s, the rapidly rising interest rates, alongside fixed annuities and falling house prices, left borrowers with negative equity on their homes and monthly arrears. Families couldn’t move house and were also left with debts that they had no way of paying off. Equity Release was deemed to be inflexible and expensive and so the bad press began….

Today, equity release is very different from what it was in the 1980s.

In 1990, with the growing need for consumer protection, the Safe Home Income Plans (SHIP) were formed. These plans ensured that all members abide by strict rules and regulations.

In 2012, built on the legacy of SHIP, the Equity Release Council was launched and now represents over 180 member firms – including Bower and over 500 individuals. Each member is committed to the Council’s aims and objectives to ensure good outcomes for the consumer where protections and safeguards are a continuing feature.

Back in 2004, the Government announced that lifetime mortgages would be regulated by the Financial Services Authority (FSA). On 1 April 2013, The Financial Conduct Authority (FCA) took over these responsibilities and now continue to regulate the conduct of more than 58,000 businesses with the aim to make business honest, fair and effective so that consumers get a fair deal.

How the market has grown

Over the last few years, the equity release market has been growing at an average rate of 7.1 percent per quarter (1)*. Perhaps due to an increase in property prices and the need for another means of income for retirement.

Although the market is going from strength to strength – it is projected to be worth over £5b in 2020(2)* and was worth £3.94b in 2018(3)*. There are still many equity release myths flying around, which could be holding back many thousands of people who, if they were to consider it as a financial option, may benefit from equity release.

This is why we’ve listed the common equity release myths and put the record straight, so you have the correct information to help you come to a balanced decision that’s right for you.

There are many new plans available, so why not find out how much you could release from your home, using Bower’s free equity release calculator which gives an instant result.

If you have any other questions around equity release and want to know the facts from the fiction, just get in touch and we will explain in more detail, anything you’re unsure of.

Answered all questions and always available to discuss the plan. Very friendly and efficient service