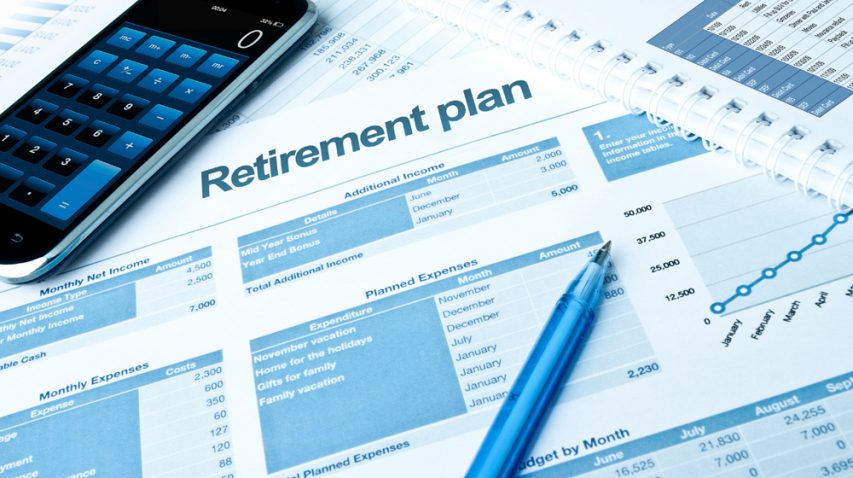 The radical pension reforms announced in last year’s Budget speech are now little under a month away from being enacted. April 6, or ‘pension freedom day’ as it has become known, will begin a time of free access to defined contribution pension pots for the over-55s.

The government hopes that a sense of freedom and flexibility, which was lacking before the changes, will come to typify the new pension planning market.

The major focus of the reforms is the ending of the previous near-requirement for retirees to purchase an annuity. Over-55s will be able to access their pension pots with more freedom thanks to the changes, but this freedom could be fraught with danger.

If we are to compare the planned model with a comparable system that is already entrenched, Australia tops the list. However, just as the UK is planning to stop people being forced into purchasing an annuity, Australia is considering the exact opposite.

The Australian government is contemplating ending the freedoms Australian pensioners have to access their pots. The fear is that people will swiftly deplete their pension pots as people live longer and longer into retirement. A recent report into the so-called ‘superannuation’ pensions suggested that forcing people into guaranteed income products with pensions, or giving retirees incentives to purchases such products, was the answer; in other words, the forced ‘annuitisation’ that the UK government plans to reform.

Further research from Down Under has shown that around 25% of people have depleted their assets by age 70, when they are likely to live over a decade longer. As the UK is due to enact a system comparable to the Australian model, it is critical that we learn from their mistakes.

For those who do spend their pension pots quicker than they had hoped, equity release products could serve as an invaluable lifeline. Cashing in on housing wealth via a lifetime mortgage can provide pensioners with a financial boost that can ease the strain, especially when the pension pots have run dry. However, equity release products are not suitable for everyone and as with all financial decisions, should be entered into carefully after seeking advice.

The pensions market will be a different environment post-April, and the use of assets like housing may be an essential cog in the running of the new retirement planning machine.

This is the second time I have used Bower for equity release. They provide an excellent service and are always very helpful. I would use them again.