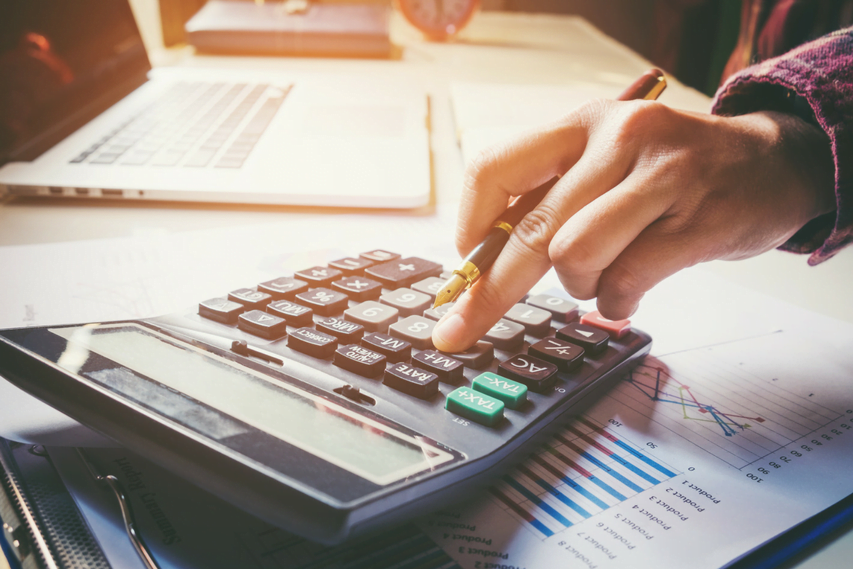 Millions of homes across the UK are feeling the pinch thanks to rising inflation. With the base rate set to rise as soon as November, could a further squeeze on our budgets be imminent?

Inflation hit 3 per cent in September, the highest level seen since March 2002. Largely driven by rising food and transport prices, it means our day-to-day living costs are steadily creeping up*.

The base rate, on the other hand, is currently at its record low of 0.25 per cent. With inflation rising as it has been doing, it is likely that the Bank of England will decide to increase interest rates when its Monetary Policy Committee meets next month in November.

If they do decide to increase the base rate, it would be Britain’s first rate rise in more than a decade – and a greater squeeze on the monthly budget for millions of people.

What is the base-rate?

The UK’s base rate is the country’s official borrowing rate and is set by the Bank of England. It influences how banks and other lenders decide what rates to offer.

Any changes to the base rate will have an impact on:

Until last summer the base rate was previously at 0.5 per cent following the economic crash of 2008, when the Bank took steps to help the economy make a recovery. The Bank further reduced the rate to 0.25 per cent in August 2017, in the wake of the shock Brexit vote in June.

The referendum result sent the economy into a downward spiral almost overnight, but bounced back after the base rate was cut. It appears that the Bank feels confident that the economy is now ready for more ‘normal’ levels to resume.

So, what does it mean for your finances?

Well the good news is that a rise would help bolster the weakened pound, so those of us with holidays booked may soon benefit from the better exchange rates. It would also be welcome news for savers.

However, an increase to interest rates would mean greater borrowing costs, leaving millions of homeowners with mortgages in a worrying situation.

Many retirees are feeling the pinch already and for some, equity release is a solution to increase their monthly income and help support a tight budget.

Savers have waited a long time for some good news on rates following the rock-bottoms rates that we’ve been witnessing over the last ten years.

Savers shouldn’t get too excited, though. While any boost to rates would be good news and certainly a step in the right direction, the actually financial benefit could be meagre.

Retirees purchasing a lifetime annuity soon with their pension fund could also be in for a better deal as rates have been dismally low for years now. The rate increase could see thousands of pounds more income being achieved by an annuity over a person’s retirement.

Homeowners with a tracker or variable rate mortgage will notice the immediate effect of a base rate increase more than most. Any rise would mean an increase to your monthly payments.

It is generally expected that if a rise is announced in November, it is only going to be of an additional 0.25 per cent, taking it back to the 0.50 per cent level we saw before the Brexit vote.

This means the increase will be small, but an increase nonetheless.

To put it into perspective, someone with a £150,000 mortgage over 25 years could see their monthly payments go up by around £20 a month. For those aged 55 plus these increased monthly payments may be a struggle, especially for those on a small pension income. However, those eligible for equity release could unlock a lump sum to clear their outstanding mortgage.

Of course, anyone on a fixed rate mortgage won’t be affected by the rate hike until your fixed deal comes to an end. At this point you would normally agree a new fixed deal on a higher rate, or move on to your lender’s Standard Variable Rate (SVR) which could be very costly indeed.

Retirees 46% worse off today than 10 years ago