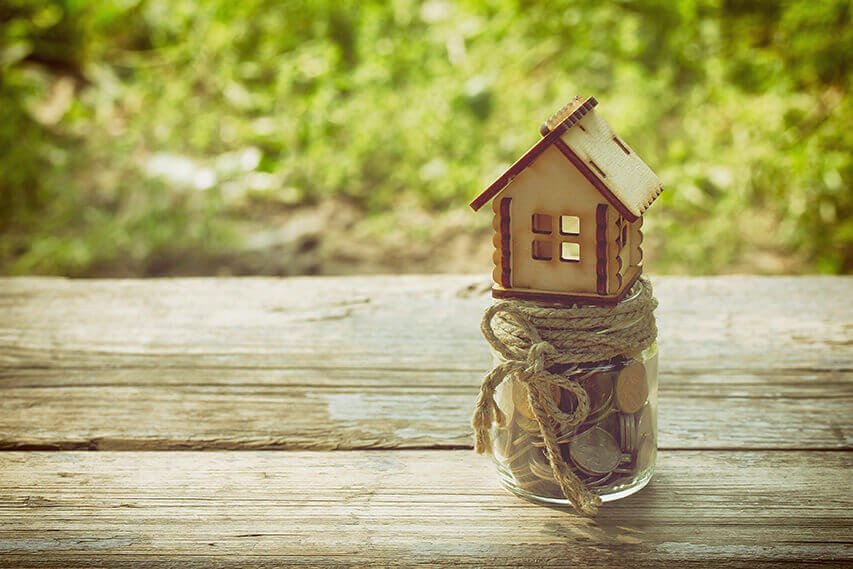 House price increases in 2016 by country

What has caused house prices to rise?

2016 has been a tumultuous year for political events, most notably the Brexit referendum result which had an immediate impact on every aspect of British economics. Despite a brief period of uncertainty, the property market, however, remained resilient throughout.

Despite forecasts that prices would go tumbling in the event of a Leave result, house prices have remained stable and continued to perform strongly in the second half of the year. This is largely due to supply and demand issue for properties for sale in the lower and middle market in many parts of the country, which is pushing up prices across the board.

According to The Royal Institution of Chartered Surveyors (RICS), house prices will grow by around 3% in 2017, around half the growth witnessed the previous year. Growth is predicted across the whole of the UK, with the exception of one major city – London.

The smaller nation-wide growth forecasted for 2017 has been attributed to affordability issues, despite the record low interest rates experienced in recent months. Despite this, home buyers are still struggling to save a deposit big enough to buy a suitable home or get approved for a mortgage.

Unfortunately for homeowners in London, after years of continued property price increases, the capital’s market is predicted to run out of steam in 2017, with price falls of one per cent forecasted*.

What does it mean for retired homeowners?

The boom in house prices in recent years means homeowners who purchased their property around ten or more years ago could be enjoying a significant increase in their equity value. In 2001, for example, the average house price was just £91,049, yet today that same average house is worth £206,346 – over £115,000 more in potential equity!

Homeowners in need of a cash boost in later life could tap into this available equity (which is typically your home’s value today minus your remaining mortgage balance) to boost your retirement finances. There are two main ways to access your property wealth.

Firstly, you could consider downsizing to lower value home, perhaps due to it being a smaller size than your current property, or in a less expensive area.

There are drawbacks to this option however, which can be off-putting for many people in later life. Moving house and leaving the family home can be stressful and upsetting, there are costs involved which can run into the thousands of pounds, and you may find that you are unhappy in a smaller property or in a new area.

Alternatively, if you are a homeowner aged 55 and over, you could unlock some of the equity in your home’s value – without having to sell your home – using equity release.

Also known as a lifetime mortgage, equity release enables you to access your tax-free cash to spend on anything you choose, including holidays, home improvements or simply assisting with your everyday bills and finances.

How much money could I unlock from my property?

If you are considering equity release then speaking to an independent specialist will ensure you get the right advice and make the right decision for your needs.

To discover your options and find the plan which meets your individual needs best, call the Bower team today on [tel].

Remember, by its very nature equity release will reduce the value of your estate and the amount of inheritance you leave. Your specialist will explain all of this to you during your free, no-obligation initial consultation.