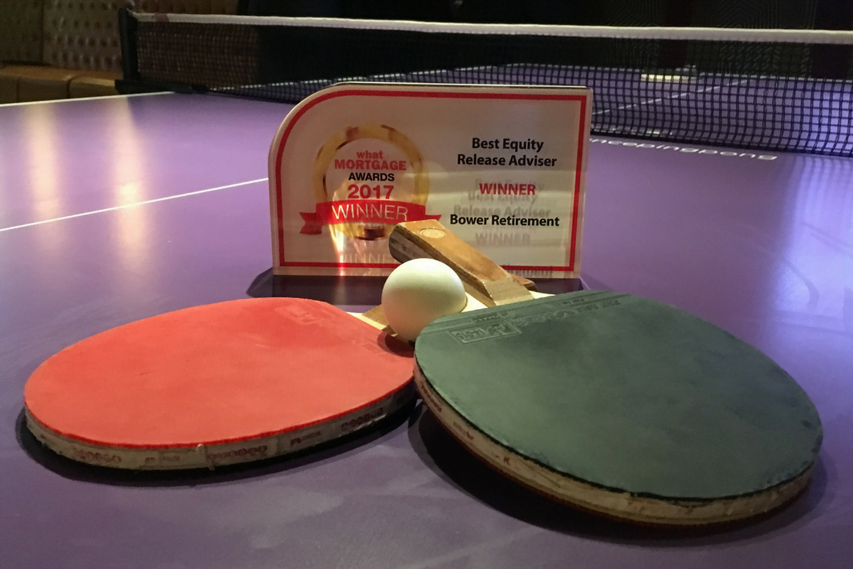 The What Mortgage Awards were held last night and Bower are delighted to inform you that we have won, for the fifth year running, the award for Best Equity Release Adviser.

The What Mortgage Awards reward product and service providers and have been recognising the very best businesses in the UK’s mortgage and associated personal finance markets for 25 years now.

The awards are highly regarded, a bench-mark for the public and viewed as being completely independent and unbiased.

As per previous years, the voting process was split into two phases. In the first stage consumers could have their say and nominate the businesses that they felt were most deserving of the awards. This data was then collected and What Mortgage announced the final shortlist in which Bower were nominated for two categories this year, Best Equity Release Adviser and Best Equity Release Adviser Customer Service. The voting then reopened for customers to pick from the listed businesses.

We would like to say thank you to everyone who took the time to vote for Bower. It is such an honour to have been chosen by consumers as we pride ourselves in giving an outstanding service and transparent advice. The fact that we have been recognised for our performance by our customers, is not only a privilege but also gives us a sense of fulfilment to have achieved our goal in providing exceptional service and advice for our clients, as this is paramount to us.

We’d also like to say well done to all the businesses that were nominated and congratulations to all the other winners from the evening. The event hosted Metropolis Business Media, What Mortgage, was an exclusive evening for the winning businesses at the London Farringdon venue Bounce, Europe’s largest purpose built ‘Social Ping Pong Club’. Once the awards were presented, we celebrated with drinks, karaoke and networking took on a different form via a game or two of ping pong.  It was an enjoyable event and spirits were high.

Looking to the future

Here’s to another year of outstanding service, professional advice and happy customers. 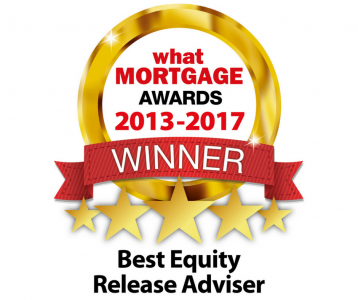 Sheila from Bower’s was amazing from start to finish. We explained what we would like in an ideal scenario, she explained clearly the process and options. Sheila came back and had managed to achieve a potential offer that was tailored to our every need. The application was approved and monies transferred swiftly. Sheila kept us informed at every point, her communication was excellent her personal touch was exemplary. We could not have been any happier than we are. Sheila created a trust between us, her clarity of the details and the achievement of fulfilling our specific demands was impressive. We absolutely recommend dealing with Bowers and in particular our agent Sheila, an exceptional Company with exceptional people!