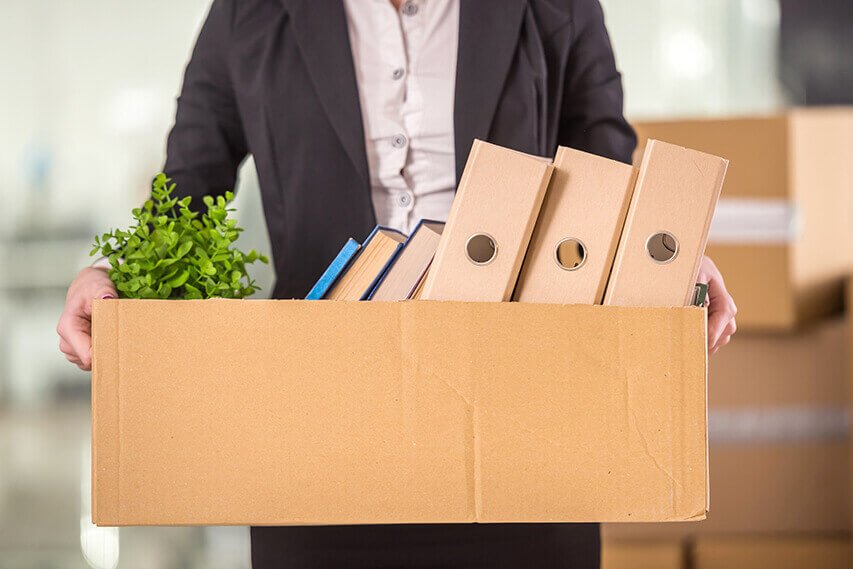 Many of us have in mind an age when we’d like to retire. Yet almost two in five older workers are being forced to take retirement earlier than they’d planned.

So why is this happening?

Aegon’s ‘Golden Age of Retirement’ report has revealed that despite people in the UK currently hoping to retire (in some way) by 64, a staggering 38% of retirees were left with no choice but to end their careers early.

Redundancy, becoming physically unable to work or having to look after a family member due to illness are all cited as reasons why this is happening. It is also argued that the uncertainty of Brexit could negatively impact businesses even more, creating further unemployment.

The report on UK retirees revealed:

A double blow for retirees

Over recent years, the government has gradually increased the age at which people qualify for the state pension.

Which leaves those being forced to retire early having to manage for years a) without any state pension and b) with a smaller pension pot due to contributions ending sooner than planned.

And it gets tougher…

There is also the issue of existing mortgage payments and credit card debts. Thousands of people retiring early could now be faced with making debt repayments for many years into their retirement – and without their expected income to help them do it.

All this on top of the usual bills that need to be paid and that is before you even think about holidays, home repairs, car maintenance, giving financial support to children – the list goes on.

So what are the options?

Homeowners who have been forced into an early retirement could securely boost their day-to-day finances – and relieve the financial pressure on their lives – by unlocking some of their property wealth through equity release.

Equity release, when handled by the experts, means that in addition to your funds being released, you will still own your home and you can live there for as long as you wish. Plus, you can spend your money any way you want to, so you always stay in complete control.

Speak to a specialist today

To find out more about equity release, how it works and how it could work for you, then talk to Bower today.

Bower is one of the UK’s most respected, recognised and awarded equity release specialists in the UK (search ‘Bower’ to find out more) and their team is highly experienced in finding the right deal for you and your situation.

Informative and efficient as always. 11 out of 10 ** for Lisa. Did what they said as quick as possible under difficult conditions (working from home etc )