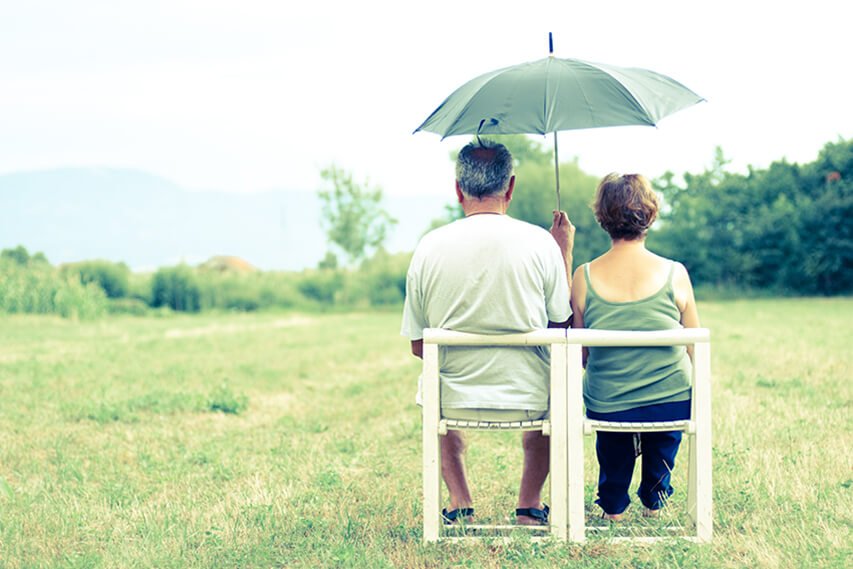 Published on 11 September 2017 by The Bower Team

Ten years on from the credit crunch and we’re still feeling the after-effects of the financial crisis. Retirees are achieving typical annuity incomes of 46% less than in 2007*.

A report by GoCompare** found that:

It has also been revealed by Telegraph Money that retirees who invested into a pension are retiring today with 46% less income from their pension fund than ten years ago. The lower annuity income is attributed to the lower wage increases, annual investment returns and annuity rates witnessed over the last decade.

Research conducted by fund manager Fidelity shows that the typical pension pot in 2017 can achieve an annual income of just £6,607 – that’s just over half the £12,193 that retirees typically enjoyed in 2007*.

The figure highlights the lasting impact of the financial crisis on savers approaching retirement and raises the question of how they could make up the shortfall in their later-life income.

A decade on from the financial crisis

August 2017 marked a decade since the credit crunch hit the UK following the infamous collapse of Northern Rock. It went on to become the worst financial crisis since the Great Depression of 1929 – 39.

Interest rates have remained low ever since, resulting in pitiful returns on savings, stagnant wages and disappointingly low annuity rates. The crash has left many savers and retirees struggling to get by, particularly those relying on their private pension pot to see them through retirement.

Workers approaching retirement are missing out following the cuts to rates, too. While salaries grew by 1.7% between 2007 and 2017, the cost of living increased by 2.7% annually, so workers have suffered a pay cut over the last decade*. Concerns have been raised that more and more people could be relying on unsecured loans and credit cards to see them through.

To make matters worse, inflation is rising and today is at 2.6% thanks to the rise of energy prices and car insurance**. It makes it all the more important for people to shop around for the best deal possible and never let your insurance policies automatically renew without comparing prices first. 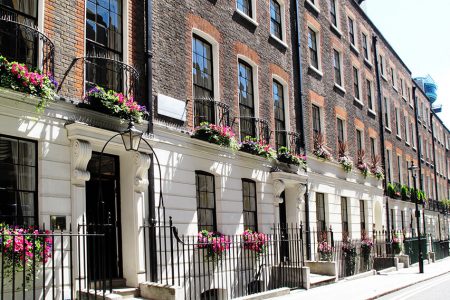 House prices on the up

It’s not all doom and gloom of course. The good news is that house prices have been steadily rising since the credit crunch knocked thousands of pounds off the asking price of the average home in the UK.

According to the Nationwide House Price Index, the average home was worth £181,810 in the middle of 2007.

Find out how you can boost your retirement finances. For a free, no-obligation initial home appointment or to request your free guide to equity release, please call our friendly UK-based team today on [tel].

Remember, equity release will reduce the amount of inheritance you leave. Your specialist adviser will explain all the advantages and disadvantages of a plan to you during your appointment.

[calculator_cta title=”How much equity could I unlock from my home?”]