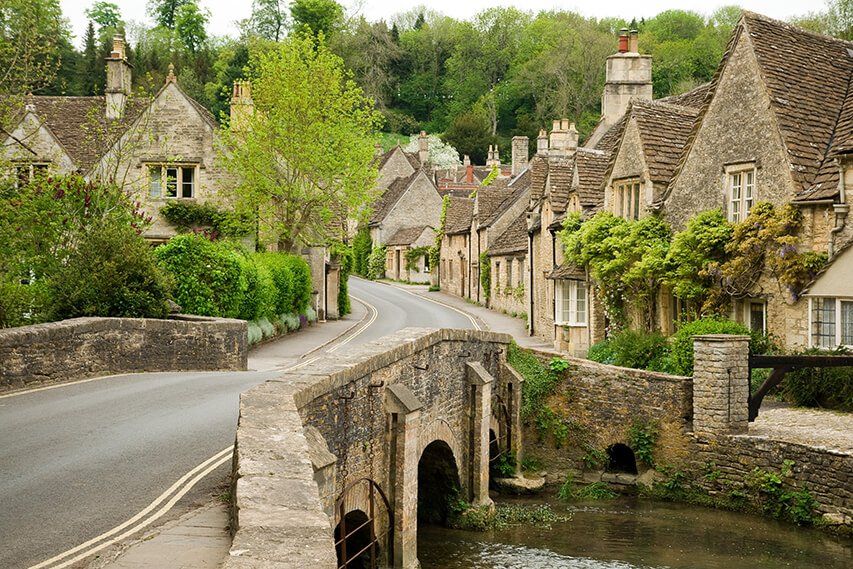 The equity tied up in people’s home has never been greater, latest housing wealth research has revealed.

If house prices continue to grow as they have been doing, housing wealth for later life homeowners is forecast to nearly DOUBLE to £3.6 trillion by 2036!

Perhaps unsurprisingly, the figures come as millions of workers face significant reductions in their income at retirement.

Thanks to the shift in recent years from defined benefit schemes (DB) to defined contribution schemes (DC), many people are approaching retirement with vastly under-prepared finances.

Insufficient pension savings into DC schemes mean many could face a huge drop in income when they retire.

From April 2019, DC contributions of 8% will be the minimum amount required under auto-enrolment, according to The Pensions Regulator website.

However, according to the report, a retiree who has made this amount of contributions throughout their career can expect to retire with a pension that pays out just 15% of their final salary. This is just a fifth of what the same person in a DB scheme would receive.

With a rapidly ageing population and rising social care needs, coupled with the forecasted issue of insufficient pension savings, housing wealth is likely to become more important than ever for today’s retirees.

The white paper research comes as the Equity Release Council announced another booming year for the industry.

According to its Spring Report, during the second half of 2016…

As homeowners seek to raise additional capital in retirement, a total of £1.24bn in housing wealth was unlocked by the over-55s in the second half of 2016.

It has led to a record breaking year for the equity release sector, with total releases in 2016 breaking through the £2 billion barrier for the first time to reach £2.15 billion!

To put that into perspective, back in 2006, there was one new equity release plan arranged for every 27 home-mover mortgages and 43 remortgages.

Fast forward to 2016 and there is now one new plan for every 13 home-mover mortgages and 14 remortgages!

How much could I unlock from my home? Calculate now

Thanks to new providers joining the market in recent years, growing competition and product innovation has led to some fantastic deals coming about to entice new customers.

According to the report, a growing number of equity release products now offer rates that are lower than the average five year 95% LTV mortgage (4.58%).

In addition to falling rates, a growing range of product features and flexible new options has enabled equity release specialists to better identify solutions for later life homeowners with specific needs and goals in their retirement.

A retiree with an interest-only mortgage coming to the end of its term may find one of the new interest-only lifetime mortgages beneficial, for example.

With an equity release plan, they could repay their conventional mortgage and remain in their home for the rest of their life, with the option to make voluntary payments to reduce or entirely prevent interest from accruing.

If you are thinking about using some of the tax-free money from your home to boost your retirement finances, then seeking specialist, independent advice is vital.

With Bower’s help, you can fully understand the advantages and disadvantages of a plan, including how a plan will reduce the amount of inheritance you leave.

Speak to us today to arrange your free, no-obligation initial consultation on [tel].