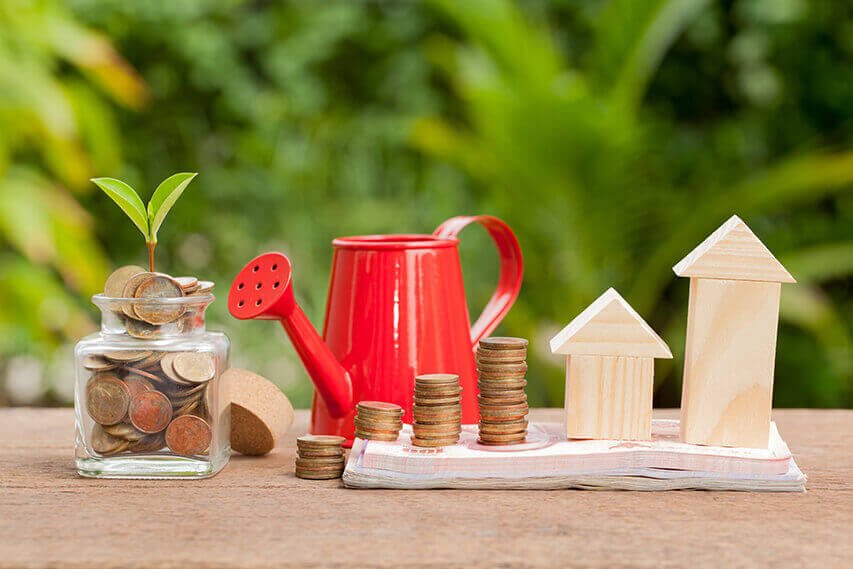 Today’s retirees are living in homes worth 13 times their annual household income, as gap widens between richest and poorest pensioners.

Average house prices have increased by 275% over the last thirty years according to the Nationwide House Price Index.

The good news is that many retired homeowners have a potentially sizeable amount of equity available in their homes to fall back on, should a cash boost be required.

The figures mean more and more people may come to rely on equity release in the coming years to top up their retirement income, pay off their mortgages and clear expensive loans and credit cards.

How much money could I release from my property?

Analysis by The Centre for Economics and Business Research has shown that those aged 55+ estimate spending £23,773 every year. However, the same research revealed that the average income of a retired, single household in 2016 was just £15,800.

The research published last year claimed that retirees admit to spending around £8,000 more than they had planned to every year.

The plight of todaypric’s ‘asset rich, cash poor’ homeowners has been further highlighted this month when it was revealed by the Telegraph that the gap between the richest pensioners and the poorest is the highest in 15 years.

Gap widens between richest and poorest

According to figures from the Office of National Statistics, the gap is widening between wealthier pensioners benefitting from their higher private pension, and those relying on the state pension and benefits.

Inequality among retired people in Britain is said to have risen sharply.

Apparently, the divide is greatest between younger, wealthier pensioners, and the over-75s, who are generally more impoverished.

Homeowners age 55 and over who can relate to feeling ‘asset-rich, cash-poor’ may find solace in equity release.

Equity release specialist Bower revealed last week that later life homeowners are unlocking an average of £67,735 from their properties – a life changing amount of money for many people.

If you bought your home a decade or two ago, then it is likely to have benefitted from significant house price increases over recent decades.

If the idea of selling your family home to downsize or move to a less expensive area does not appeal, then equity release could enable you to access your tax-free money without having to sell your home.

By unlocking a lump sum from your home’s value, you could clear your remaining mortgage, enjoy having a bigger disposable income, or perhaps book a luxury holiday. The money is yours to spend in any way you choose.

If you are considering equity release, then speaking to an independent specialist is vital.

There is a vast amount of choices when it comes to plan options and providers, but as independent specialists, we can talk you through everything impartially.

To discover your options and find the plan which meets your individual needs, call the Bower team today on [tel].

Remember, equity release will reduce the value of your estate and the amount of inheritance you leave. Rest assured, your dedicated specialist will explain all of this to you during your free, no-obligation initial consultation.

From start to finish Bower’s service was amazing. Nothing was too much trouble for them. Hugh was both friendly and efficient. He explained everything in detail – twice! and kept reminding me to be sure that this was what I wanted to do. An amazing review would not be complete without mentioning Tracy WheeIer, Hugh’s assistant, who kept him in line throughout the process! Her efficiency and no-nonsense approach reminded me of my younger self and I felt doubly confident knowing that she was on hand if Hugh was not immediately available for any reason. Hopefully, the executives of Bower recognise her talent and reward her accordingly, as my boss did. All in all, I wouldn’t hesitate to recommend the personal service provided by Bower as opposed to the impersonal brokerage firms.

Call Bower and forget your worries!