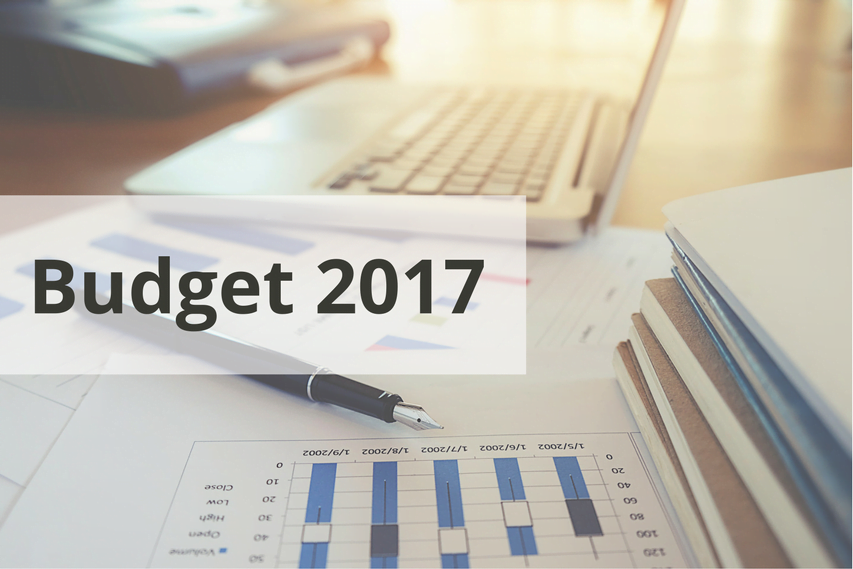 Published on 27 November 2017 by The Bower Team

The Chancellor presented the Budget 2017 to Parliament on 22nd November. While there was good news for first time buyers, young rail commuters and those of working age, there was little to celebrate for pensioners.

What is the lifetime allowance?

The lifetime allowance is the limit of which you are able to draw down from your pension, whether lump sums or retirement, without incurring tax charges.

How has the Budget 2017 affected the lifetime allowance?

In the Budget release last week, it was announced that there will be a 3%* increase to the lifetime allowance. This rise is in line with the Consumer Price Index (CPI). It amounts to an additional £30,000, taking the amount to £1,030,000 for 2018-19. This is good news, as previously in 2016 the lifetime allowance stood at £1 million after being reduced from £1.25 million. Many speculated that the same would happen in this year’s Budget, but that was not the case.

What does this mean for me?

Tax is charged on any excess over the lifetime allowance. You will incur the below charges depending on how the excess if paid to you.

To give you an example, previously, if your lifetime allowance was £1.1m then drawing down as a lump sum would have cost you £55,000. With the 3% increase, the tax is reduced to £38,500. So a saving of £16,500. Good news for those who are nearing the limit. But for the many that are nowhere near, then no change, and no benefit from the increase.

It has been confirmed that the weekly state pension will rise in April 2018 by 3%*, in line with inflation.

What does this mean for me?

The immediate abolishment of stamp duty for first time buyers in this year’s budget doesn’t affect pensioners directly, but perhaps indirectly. For properties costing up to £500,000, no stamp duty will be paid on the first £300,000. This will save £1,660‎ on the average first-time buyer property.

The Office for Budget Responsibility (OBR) said it would be existing homeowners who benefit, rather than first-time buyers, because it expects all house prices to rise by 0.3%** within a year as a result of the change.

According to the Halifax***, in many parts of the country first-time buyers pay relatively little in stamp duty. In the North of England, the typical first-time buyer saving would be £24, the lender said.

Many are still struggling to save the high deposits which is still the main barrier. Often it’s parents or even grandparents who have to help them onto the ladder. Here at Bower, 16% of our customers in October said the main reasons for releasing equity were to help their family out. The change in stamp duty will have positive outcome for some, but for most, it’s not life changing news after all. The “bank of mum and dad” will still play a part in getting kids on the property ladder.

How to boost your personal budget

For those struggling and feeling the pinch in retirement, equity release could be an option to boost your funds. It could also allow you to get a little more income every month, or get the lump sum to have the retirement you want. With the Budget 2017 proving to neglect pensioners, equity release will become even more mainstream in retirement funding.

Absolutely clear and concise communication from start to finish and the whole process was completely seamless. Would definitely recommend.

This is how business should be done!