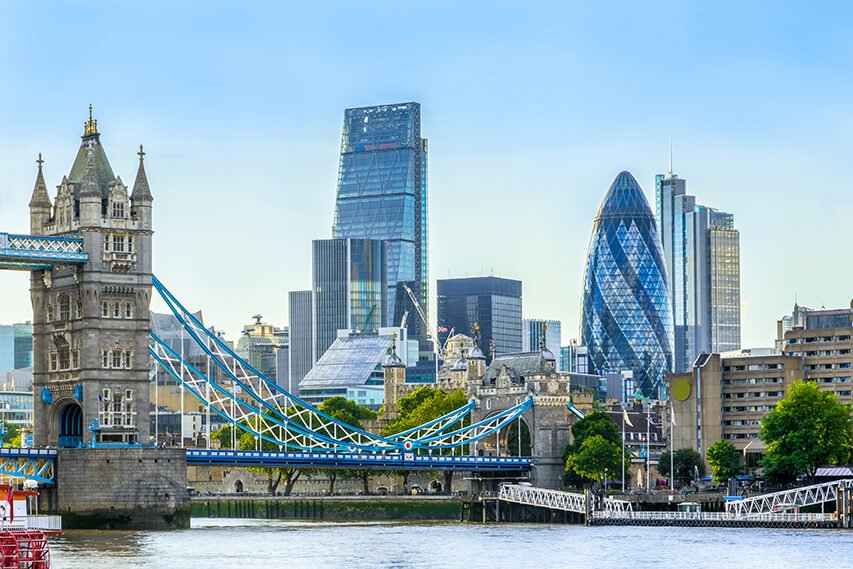 As Brexit unfolds there will be much uncertainty about what will happen. Naturally, one of the biggest concerns for many of us is how Brexit might affect our personal finances.

With the imminent negotiations taking up to two years, we take a look at the current and future effect on the pound, house prices and interest rates.

This can have a wider effect on our general finances, but the direct result that you may notice is a lower return on your holiday money when you go abroad this year.

If you have a holiday booked, then you can help yourself get the most from your money by:

According to the Halifax, house price inflation has declined by 3.8 per cent in the last year**.

We should bear in mind, however, that even with the reported slowdown prices are still increasing at a steady rate.

Homeowners aged 55+ who would benefit from a cash boost may wish to access their increased property wealth. Downsizing or arranging an equity release plan are both popular ways to do this.

Do remember that seeking the guidance of a specialist like Bower is absolutely vital. An equity release plan will reduce the value of your estate and the amount of inheritance you leave.

Am I eligible? View my equity release result now

The UK interest rate – known as the base rate – was reduced by the Bank of England to 0.25% last year, following the shock Brexit referendum result.

The base rate can affect the interest we pay on loans and mortgages, and what is paid to us on our savings.

Whilst there is no immediate indication at the moment that the base rate will be raised, there is a chance that inflation could put force the Bank of England to raise rates in the months or years to come.

According to the Telegraph, inflation reached 1.8% in January 2017 – a two and a half year high – as food and fuel prices pushed up the cost of living. And thanks to the weaker pound, the bank has predicted inflation to rise close to 3% later this year***.