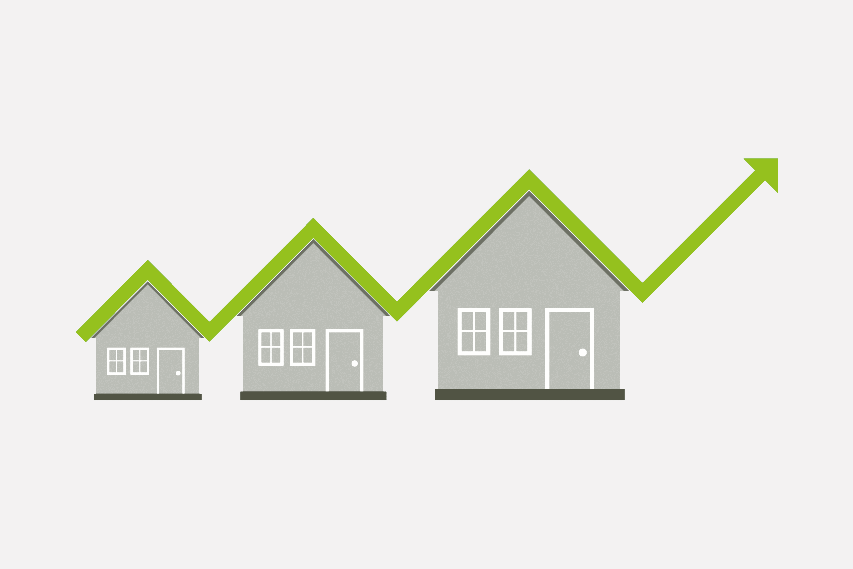 The value of money unlocked by later life homeowners between April and June 2017 has risen by more than a third year-on-year, as equity release continues to break records.

New figures from the trade body, the Equity Release Council (ERC) have reveal…

According to the ERC, this staggering growth means that the amount of property wealth being unlocked by homeowners has increased by 82% over the last two years, up from £384 million in the second quarter of 2015.

The rise of equity release

It appears that a combination of greater product choice, rising house prices and low interest rates has spurred over-55s into using their home’s value to boost their retirement finances.

There have been many developments in the equity release industry in recent years, offering a greater degree of flexibility and more options for customers.

A major advancement is the ability for homeowners to make voluntary payments on their loans. By making ad hoc payments, customers can reduce or entirely prevent the interest from accruing on their loan. With larger or more regular payments, it is possible for borrowers to pay off their loan in full over time.

Many of today’s lifetime mortgages offer low rate fixes for life, interest-only deals and flexible payment options that are not too dissimilar to conventional mortgages.

Calculate instantly how much you could unlock from your home

The increase in the number of interest-only mortgage deals coming to an end is also a likely explanation for the rising number of equity release plans being sold.

According to Citizens Advice in 2005, almost 1 million homeowners in the UK have an interest-only deal reaching expiry and no plan in place as to how they will repay the loan.

It is interesting to note that the average shortfall being faced by interest-only mortgage holders today is around £71,000 – just £5,920 less than the £76,920 average amount released by Bower customers in the first half of 2017.

It’s important to speak to an independent specialist when considering unlocking a percentage of your home’s value. Equity release isn’t right for everybody and a plan will reduce the value of your estate. At Bower, we are committed to providing impartial, pressure-free guidance to anybody thinking about arranging a plan.

In July 2017, our dedicated first-class service led to us win the What Mortgage Award for Best Equity Release Adviser – for the fifth year in a row! We’re honoured to receive the award again, and are very grateful to all of our customers who voted for us.

Read more about our What Mortgage Awards 2017 win

Remember! There isn’t a fee for our guidance unless you go ahead with a plan, so you have nothing to lose by arranging a free, no-obligation initial consultation in your home. Call us today on [tel] or click here to book your appointment.